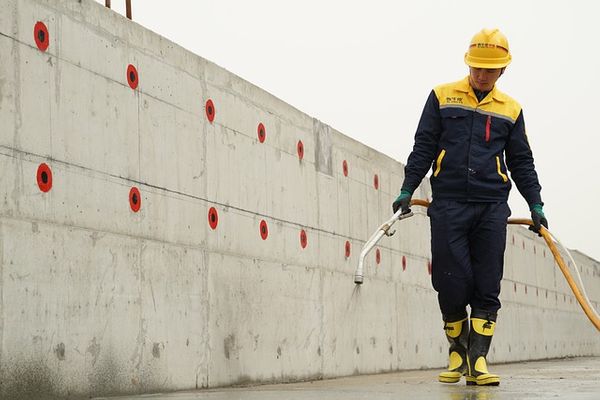 After the tragic events surrounding the Surfside collapse in June of 2021, the Condominium Law and Policy on Life Safety Issues Advisory Task Force (“Task Force”) released twelve different recommendations to Governor Ron DeSantis and other lawmakers (which Haber Law previously summarized here), in an effort to prevent similar tragedies and provide for the safety of condominium residents. Since July 1, 2008, Florida Chapter 718 has required that at turnover of control of the condominium association to the non-developer unit owners, a developer must provide an inspection report with the seal of an engineer or architect, verifying the required maintenance, useful life, and replacement cost of various items. The items that must be included in developer turnover inspection reports currently include: the roof, structure, fireproofing and fire protection systems, elevators, heating and cooling systems, plumbing, electrical systems, swimming pools or spa and equipment, seawalls, pavement and parking areas, drainage systems, painting, and irrigation systems. However, one such recommendation provided by the Task Force was to enhance and expand the requirements regarding the developer turnover report to include waterproofing in the list of mandatory components.

As evidenced by the Task Force’s recommendation, waterproofing is an important aspect of constructing buildings and maintaining them thereafter, especially in Florida. Waterproofing is essentially what it sounds like. It provides for barrier protection by protecting a building’s components, such as concrete, against water intrusion. When waterproofing is not installed correctly or not maintained, it allows for moisture to enter into the building’s components, causing them to deteriorate. In the case of concrete, for example, without waterproofing’s protection, moisture can be absorbed by the concrete which then causes the reinforcement within the concrete to corrode.