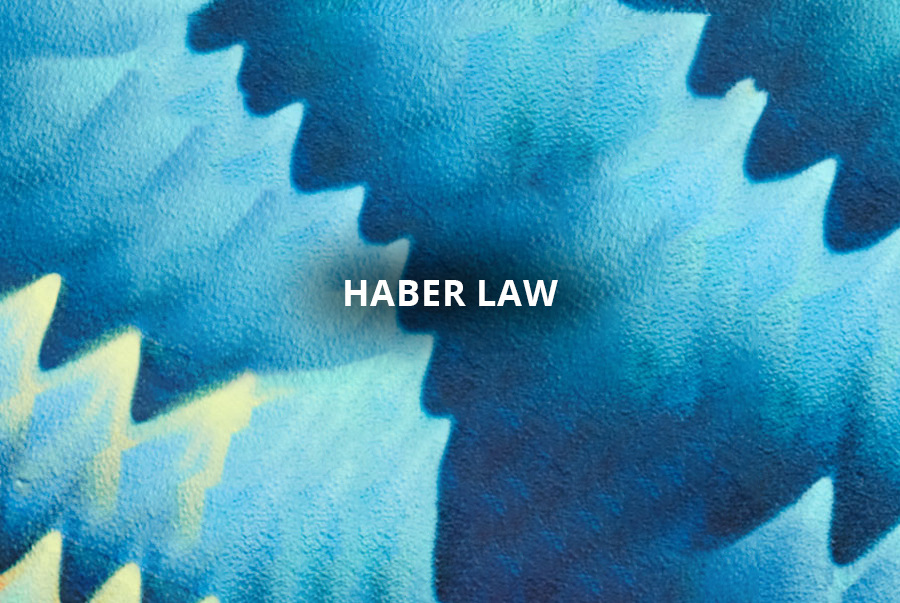 So, where to start? The main concern from associations on this issue arises from disputes between community neighbors—what if a resident has been properly prescribed medical marijuana, but the marijuana smoke is bothering the residents in the neighboring unit? On the one hand, the association needs to show deference to the state’s legalization of medical marijuana and the potential or actual medical needs of the patient/user.

On the other hand, the association is allowed to enact and enforce rules that promote the peaceful enjoyment and collective interests of the residents. Regardless of the substance or type of smoke, it is reasonable for an association, through the exercise of its rulemaking powers, to prohibit residents from creating a nuisance on the property and/or interfering with another resident’s peaceful enjoyment of the property. This rulemaking ability is not affected by the legalization of medical marijuana. For example, surely an association could enact a rule that residents are only permitted to cook meat or other food products inside their units (not in public or common areas) and only to the extent such cooking does not create smoke, obnoxious odors, and/or other nuisances to the neighboring residents or within the property.

Now substitute “cook meat or other food products” with “use medical marijuana,” and the logic holds. Why? Searing a T-bone steak in a cast iron skillet is not the only way to prepare meat inside your dwelling. Anybody would argue that a prohibition on the act in the public or common areas of the property is unreasonable and/or discriminatory. Similarly, smoking large amounts of medical marijuana is not the only way for patients to consume their new medication. Medical marijuana can be obtained and consumed in numerous forms (liquid drops, pills, edible medicines, and numerous other permutations). A blanket prohibition against medical marijuana would likely create unnecessary legal challenges and potential liabilities for the association and/or the board of directors. Associations seeking to regulate these issues should enact carefully crafted nuisance and smoke rules that do not ban the use of medical marijuana altogether.

Medical marijuana use by the community’s employees and/or building staff is another important intersection of community living and medical marijuana. An association might wonder if it’s allowed to prohibit the use of medical marijuana by building staff immediately prior to and/or during working hours at the building. It is a much dicier issue for the association to attempt to regulate medical marijuana use through its rulemaking authority. First, it is important to ask whether your association actually has “employees” in the technical sense, or if the “staff” on-site is really employed by third-party contractors (valet, management, etc.) hired by the association. Most large community associations do not actually have employees, so the board of directors should be mindful of overstepping its role and acting as an employer or boss regulating the employees in a direct sense.

Thus far, there is a lack of concrete legal decisions, case law, and enforcement directives from the housing authorities and other state and federal governmental agencies on these issues. Community association practitioners, professionals, and industry insiders should monitor these new and evolving legal issues and consult their legal counsel before enacting any drastic rules or regulations.