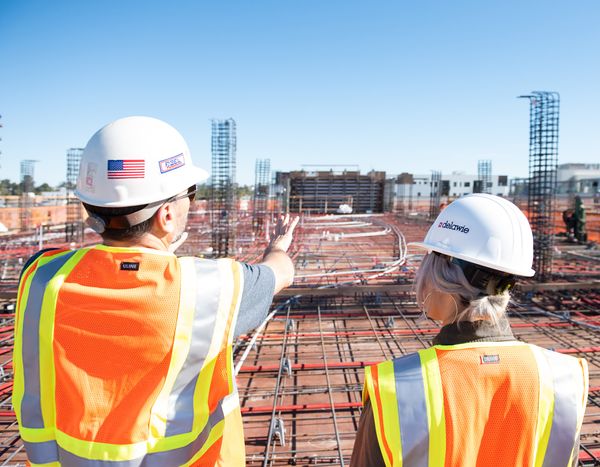 A recent decision of the Third District Court of Appeal, First Equitable Realty III, Ltd. v. Grandview Palace Condo. Ass’n, 46 Fla. L. Weekly 2199 (Dist. 3d DCA 2021) determined certain rights a developer has to object to amendments to a condominium association’s declaration. The Court determined that the developer, First Equity, had an express right to object and veto an amendment that attempted to shift the utility costs for coin operated laundry machines to the developer.

The Court relied on an amendment to the declaration granting the Developer a right to object to and veto amendments which would be detrimental or harmful to the future sale of the developer’s unsold  units “in its [the developer’s] sole opinion”.  The association argued that the subsequent amendment at issue would not actually harm the sale of the Developer’s Units because not paying for utilities would be beneficial to future purchasers.  The Court acknowledged but disregarded this logic because the first amendment gave the developer exclusive discretion to determine whether the sale of its units would be affected.   It is not apparent from the opinion whether the association pled or argued that the developer violated the implied covenant of good faith and fair dealing in making its determination to reject the amendment and whether such violation would have provided an exception to the developer’s discretion.   Notably, the association has since sought Supreme Court review of the Third District Court of Appeal’s opinion, so it is possible that the Supreme Court will accept jurisdiction and reverse the lower appellate court.

Pursuant to Section 718.301(3), Fla. Stat., an association cannot assess a developer for capital improvements or take actions detrimental to the sale of a developer’s unsold units while the developer still holds unsold units for sale in the ordinary course of business.  Additionally, it is extremely common (if not universal) for declarations to preserve unilateral developer amendment rights that don’t require member approval until the transfer of association control.  It is also extremely common for declarations to reserve veto rights for unfavorable amendments while the developer retains unsold units.    Associations must therefore carefully consider the existence of such rights in favor of a developer when evaluating whether and how to adopt certain amendments to the declaration that could adversely affect the association’s developer.    While association litigation against developers is a common and often necessary part of the transition process, associations need to carefully consider what battles to pick with the developer and how far to go in terms of amendments that could be detrimental to the developer’s sale of unsold units.

The opinion discussed above specifically addressed the issue of reserved rights in favor of the developer related to coin operated laundry.  In fact, the true genesis of the dispute seems to be that the developer was leasing the coin operated laundry for use by the association’s members, while retaining the right to charge residents on a pay per use basis.  This begs the question of whether the association explored the possibility of attempting to exercise cancellation rights in Section 718.302, (1), Fla. Stat., which provides a right to cancel a “reservation made by a declaration, lease, or other document… that provides for operation, maintenance, or management of a condominium association or property serving the unit owners of a condominium…” and that such reservations shall be “fair and reasonable”.   The right to terminate such developer contracts and reservationsmay or may not have been found to apply in the scenario at issue, but given that the matter was ultimately litigated anyway, an attempt at such vote soon after turnover could have improved the association’s position or at least negotiating leverage.  In the cases of reservations or that require condominium property to be leased to a third party (such as a telecommunications company contract entered into prior to the transfer of control by the developer-controlled association), the right to terminate expires within eighteen (18) months of turnover.

If your association is trying to determine whether certain actions are permissible under the declaration, whether amendments can be vetoed by a developer, or whether reservations in the declaration or a pre-turnover contract can be cancelled by a vote of the members, our firm can help.