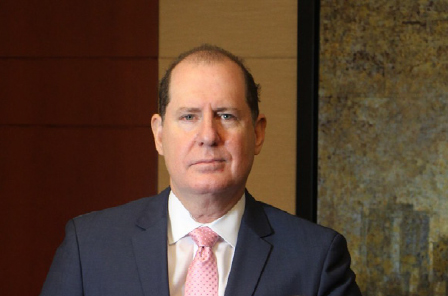 For anyone who closely follows real estate litigation in South Florida and Miami, the ongoing saga of the Vizcayne condos on Biscayne Boulevard has proved to be one of the most drama and twist-filled narratives in the field. The latest turn took place in May 2018, with two settlements to the tune of roughly$3,069,000 and $646,700 awarded to the Vizcayne North Tower Association and Vizcayne Master Association, respectively, by construction companies.

Originally known as Everglades on the Bay, the two towers that comprise the Vizcayne luxury high-rises were first developed by the Aventura-based Cabi Developers. The company, founded by Mexican developers Elias and Abraham Cababie, worked on the project from 2007 to November 2010, at which point they filed for bankruptcy. The buildings were then sold to a partnership including real estate investor Rockwood Capital out of California as well as the South Florida-based companies Duncan Hillsley Capital and Fortune Capital Management Services in Coral Gables, who renamed the project Vizcayne. It was one of the largest deals to emerge as a result of the recession and accompanying South Florida real estate bust.

But despite the change in name and ownership, trouble has continued to plague the property.

In the last few years, David Haber, founding partner at Haber Law, has become intimately familiar with Vizcayne, as he has overseen several lawsuits filed by the condo associations against other parties. In 2014 the associations and Haber filed suit against several parties, including Thomas W. Duncan of Duncan Hillsley Capital, accusing them of shirking on construction costs and unlawfully sticking the associations with the multimillion-dollar bills including interest.

The settlement of that case — which preserved the plaintiff’s right to file suit against other parties involved in the Vizcayne’s construction — enabled the associations to next go after property developers for a litany of issues in November 2016.