The ‘Frye’ Standard Is the Law in Fla., ‘a Monumental Game Changer’ 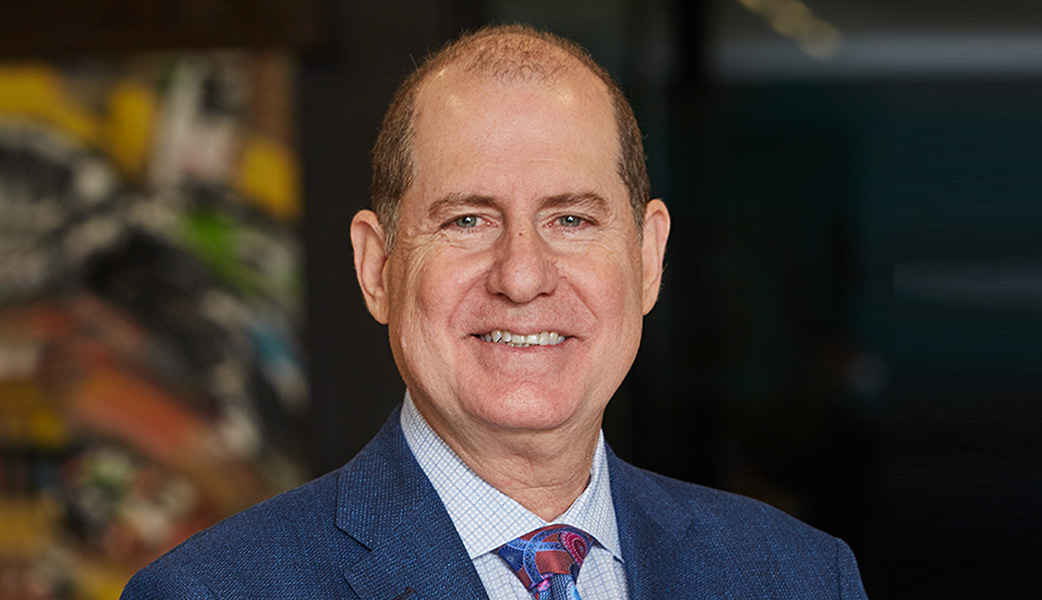 In a crucial 4-3 decision, in Delisle v. Crane, Case (No. SC16-   2182) (Oct 15. 2018), the Florida Supreme Court has clarified the   law governing the admissibility of expert witness testimony in   Florida—moving away from the Daubert standard utilized in federal   courts, to the Frye standard. Prior to Delisle, Florida courts were   unsure whether to analyze expert testimony and corresponding   pretrial motions under Daubert or Frye, so most trial courts   utilized Daubert.

Delisle will have a profound impact on litigation in Florida. The strategy of moving to strike expert testimony, a tactic long embraced by defendants, will be more difficult. For large construction cases, especially Chapter 558 lawsuits relating to high-rise condominiums, Delisle will likely save plaintiffs vast sums of money. Additional rounds of destructive testing or investigation that may have been required under Daubert will likely no longer be necessary. Under the Frye standard, a plaintiff must demonstrate that its expert is using methods that are “generally accepted” by the community of similarly situated professionals. Under Daubert, the expert’s methods must be “scientifically reliable” and based on literature. In order to satisfy Daubert, most trial judges required plaintiffs to overcome the substantial hurdles of testing methodologies, statistical probabilities, and margins of error. As the court stated in Delisle: “Frye relies on the scientific community to determine reliability, whereas Daubert relies on the scientific savvy of trial judges to determine the significance of the methodology used.”

In a concurring opinion, Justice Barbara Pariente explained that the Daubert amendment to Section 90.702 had “the potential to unconstitutionally impair civil litigants’ right to access to the courts.” Pariente explained that “defendants often exploit the requirements of Daubert as a sword against plaintiffs attorneys.” In addition, she acknowledged that Dauberthearings, which were in essence mini-trials, produced a “minefield clogged” with pretrial hearings that were “lengthy, technical and diffuse.”

To overcome a Daubert challenge, a plaintiff with a significant construction defect claim typically had to: hire an expert statistician to determine how much testing is required and at which locations to test; comply with the statistician’s methodology for where to test, necessitating a significant percentage of the building being tested at great expense; and overcome the methodology challenges of the defendants in countless Daubert motions. The testing costs, and addressing as many as 25 to 50 defense Daubert motions seeking to exclude multiple experts from testifying (and the corresponding multiple day-long evidentiary hearings) caused tremendous hardship to plaintiffs. Costs and legal fees increased by hundreds of thousands of dollars, and in some cases in excess of $1 million. This scenario often forced plaintiffs to abandon their claims or settle for less money due to these financial pressures. Defendants and their insurance carriers consistently utilized these litigation strategies to grind down plaintiffs and force them to accept lower settlements prior to trial.

In construction cases in particular, insurance carriers providing a defense to developers, contractors, architects, engineers and manufacturers often waited until the outcome of the Daubert hearings before analyzing the true value of the case—since there was a significant possibility of striking the expert testimony supporting the plaintiff’s claims. Therefore, Delisle is a monumental game changer, especially in large multi-party construction cases. It alters the balance of power between plaintiffs and defendants, and levels the playing field.

In my opinion, Delisle was correctly decided. The court recognized the disparity of power, the inherent unfairness, and burden that Daubert placed upon plaintiffs. The court acknowledged that juries are capable of evaluating the credibility of competing expert testimony in making their decision and that trial judges should not usurp the jury’s role. As a plaintiff’s counsel in high-rise condominium construction cases, I have seen firsthand the crippling financial impact of Daubert upon plaintiffs.